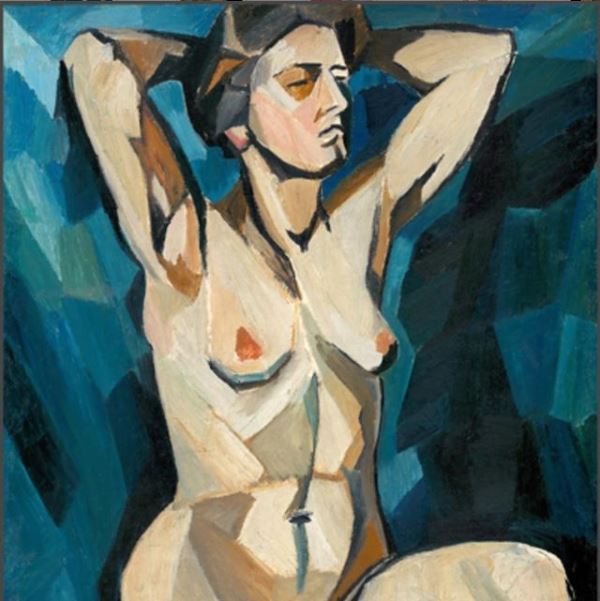 Posted at 15:51h in in Interior Design by Pictoclub

It was 1910 when Natalia Goncharova was first censored in Russia after being accused of charges of offending public morals and for creating pornography. Over 100 years later the story repeats itself, but this time is Instagram the one that has gone through censoring the painting “Model (on a blue background)”.

Everything happened when Palazzo Strozzi, a museum located in Florence, decided to post a picture of a female nude painted by Natalia Goncharova to promote an exhibition organised by them. It is not difficult to guess that the showing would be starred by this great artist.

Natalia Goncharova became one of the most relevant artists of her time; multifaced and brave, she turned into a leader of the Russian rebel futurist movement. She was the one and only woman of the decade -and over the 20th century- that had a real artistic development comparable to the work of her colleagues. Goncharova had a prolific career composed by over 200 artworks and she was followed close by master painters and friends Gaugin, Matisse or Picasso.

The exhibition has the aim of taking visitors on a journey from the Russian countryside to Moscow and Paris, two of the most important cities to Natalia, featuring 130 artworks and giving an account of the unorthodox life of a woman who lived for her art and successfully forged her own unique fusion of tradition and innovation, of East and West, making her own work a unique example of experimentation with artistic genres and styles ranging from New-Primitivism to Rayonisme, painting and graphic art to her work for the theatre.

Arturo Galansino, the director of Palazzo Strozzi, says that Instagram initially deleted the post last week. But that they tried again and that last time worked.

The row sparked debate once again about social media platforms’ stance on female nudity in art. Instagram, and its parent company Facebook, both ban photographic representations of the naked body, although last year the social media giant revised its policy to allow artistic nudity in sculpture and painting. Meanwhile, an increasing number of artists are having their Instagram posts deleted or accounts suspended.

Galansino says: “The risk is that we start using social media differently and less freely than we do today. Instagram is a powerful tool of communication, but it’s also a useful source of information for people interested in arts and culture. Art must not be censored.”

Shortly after, perhaps afraid to repeat himself creatively, he kept his Leica in a closet and devoted himself to the cinema. photography until a decade later, but his talent

But in the early sixties, when his name had already made history, Frank was already fully dedicated to the cinema. His first film, Pull My Daisy, directed along with the painter Alfred Leslie, had a script narrated and written by Kerouac. His underground work, which covers more than 30 titles, would defy all cinematographic canons, but this time he did not find the desired recognition.

Fleeing the fame to which the Americans catapulted him, in the early seventies he settled in a remote village in Nova Scotia, Canada, with June Leaf, his second wife. In 1971 his photography became much more autobiographical, creating his last series, The lines of my hand. At this point, Frank began experimenting with Polaroids and incorporating collage and text into his snapshots. The death of his two children: Andrea in a plane crash, and Pablo in a psychiatric hospital, gave his work a more heart-breaking and personal tone, which explored the loss, memory, change and continuity. 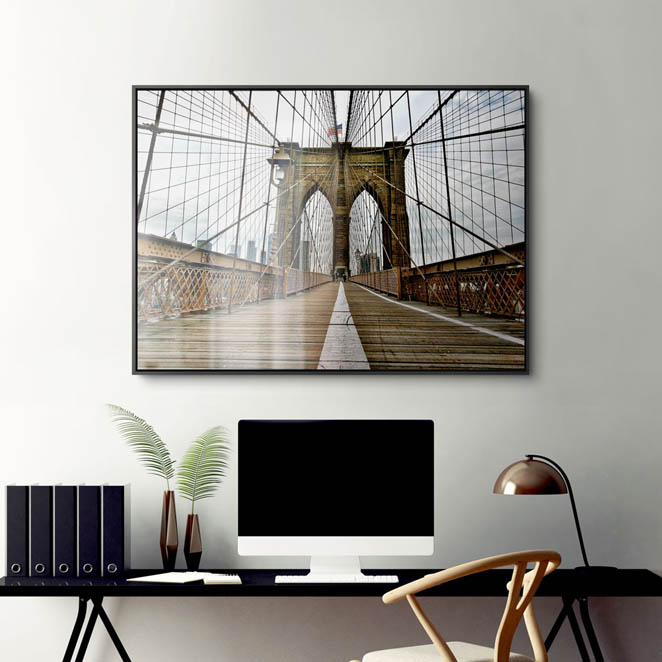 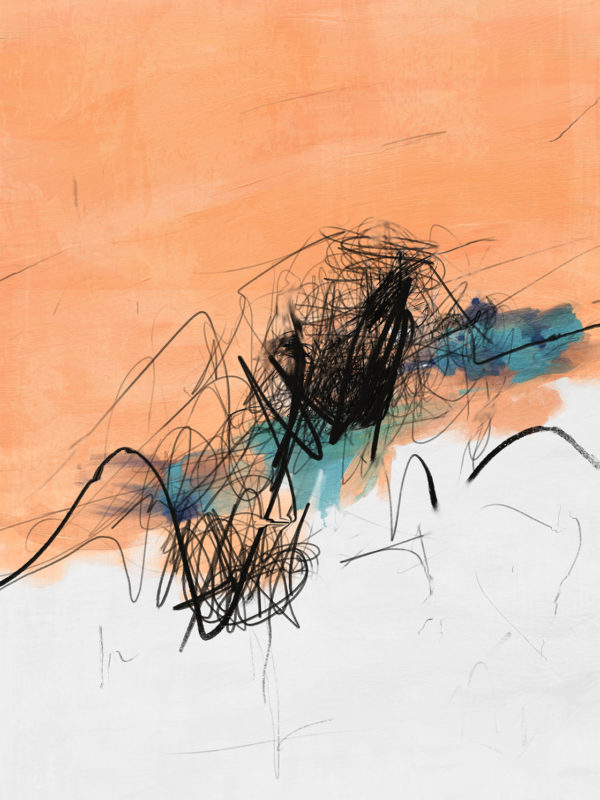 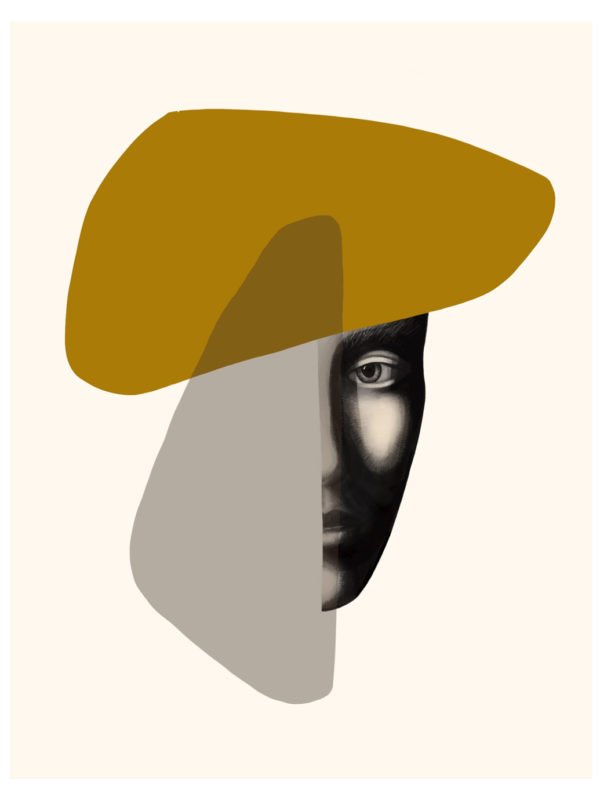 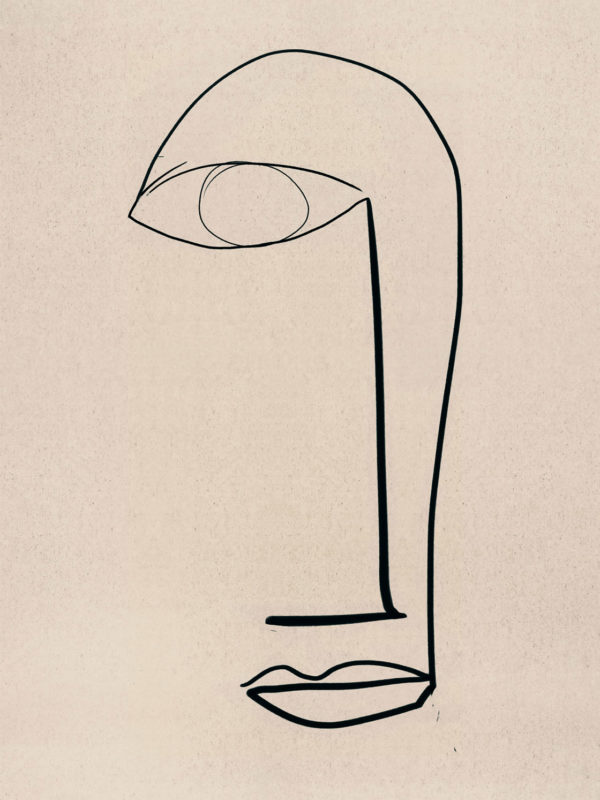 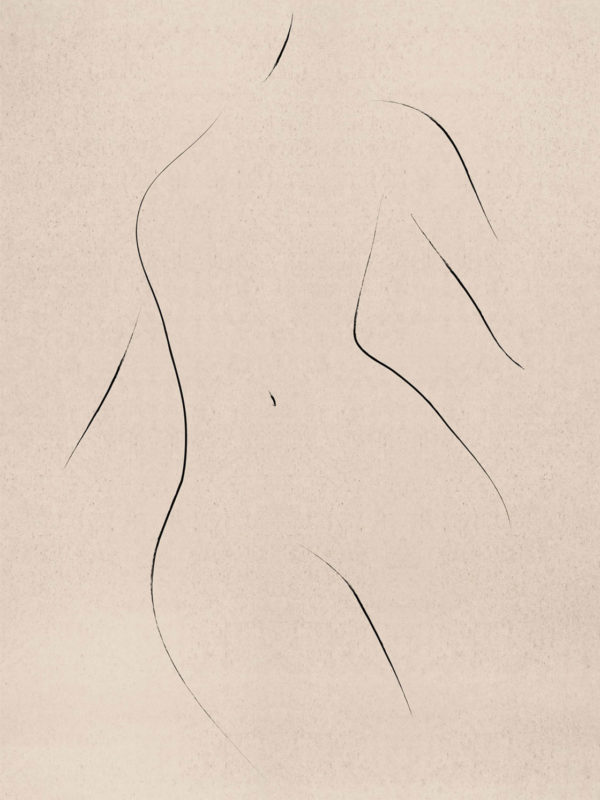 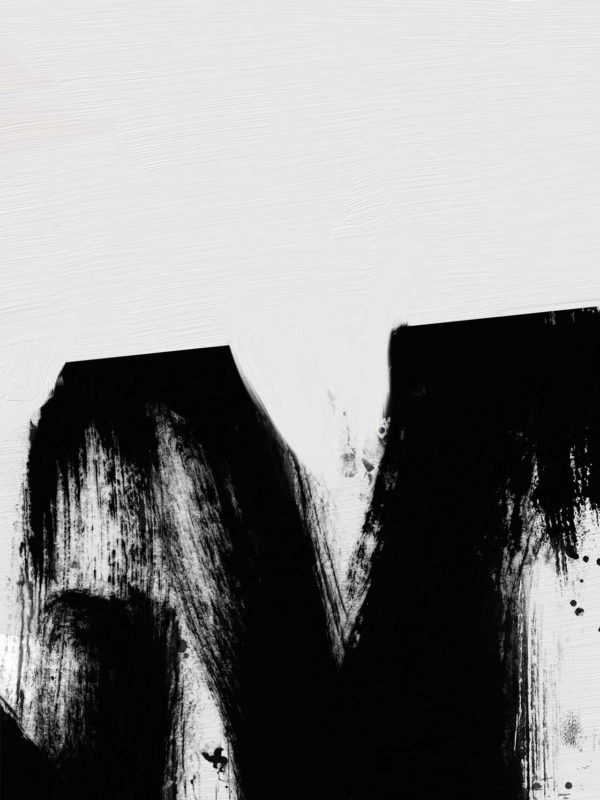 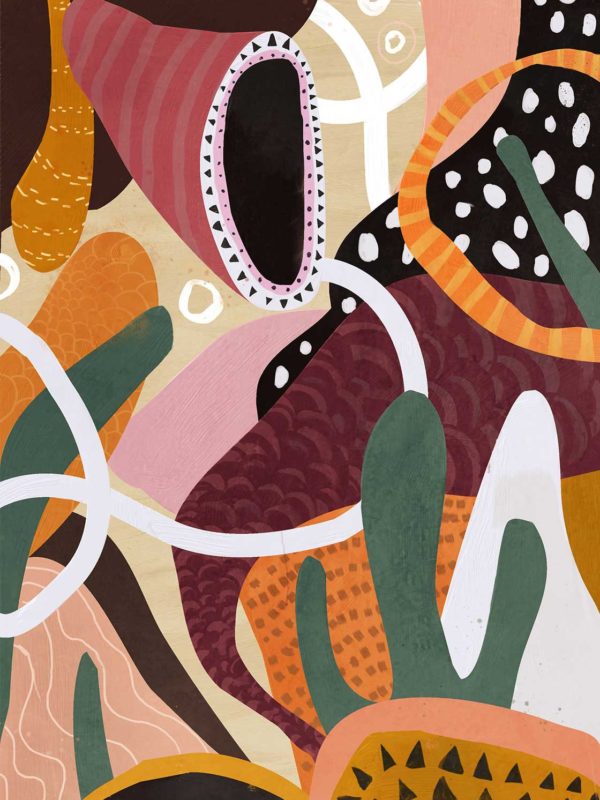 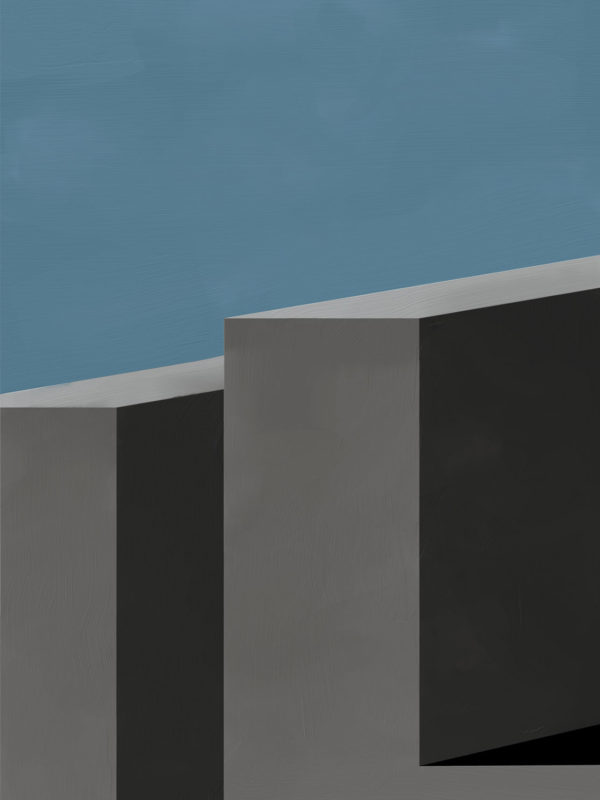 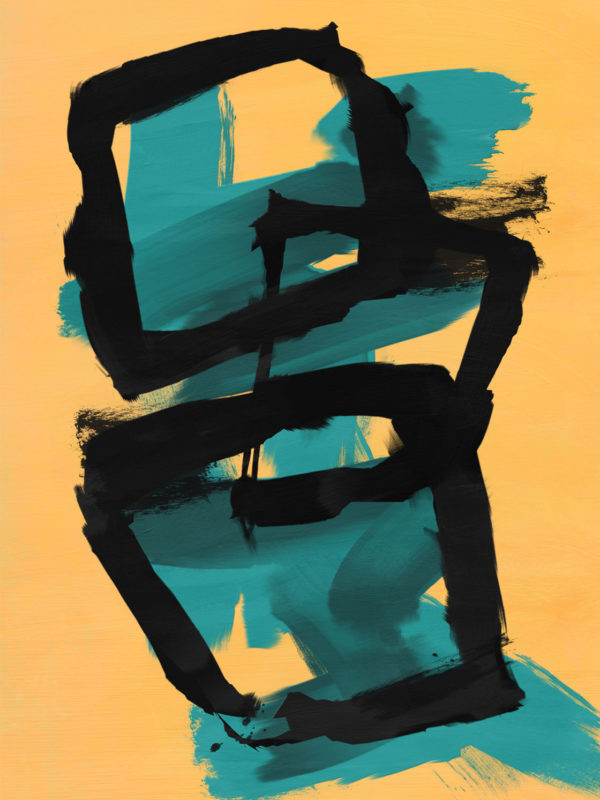