Returning Egyptian coffin that it says was looted

Home > in Lifestyle  > Returning Egyptian coffin that it says was looted 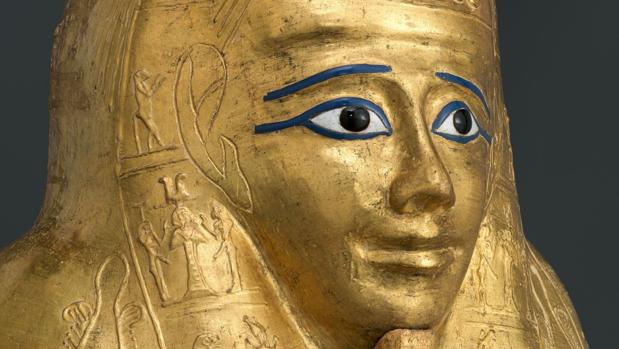 19 Feb Returning Egyptian coffin that it says was looted

Posted at 16:55h in in Lifestyle by Pictoclub

The Metropolitan Museum exhibited an important acquisition added to its private collection last year: the coffin of Nedjemankh, a priest of Heryshef god from Heraklepolis. This piece was running as the centrepiece of a Met exhibition, just until this week, when the institution announced today that it will return it to the Egyptian government after discovering that it had been looted in 2011.

The museum described itself as a victim of deceit. They confirmed that after they learned that the museum was a victim of fraud and unwittingly participated in the illegal trade of antiquities, they worked with the DA’s office for its return to Egypt.As you all know, the nation of Egypt has been a strong partner of the museum for over a century, so that the MET asked the Egyptian Govermeny for support to deter future offenses against cultural property.