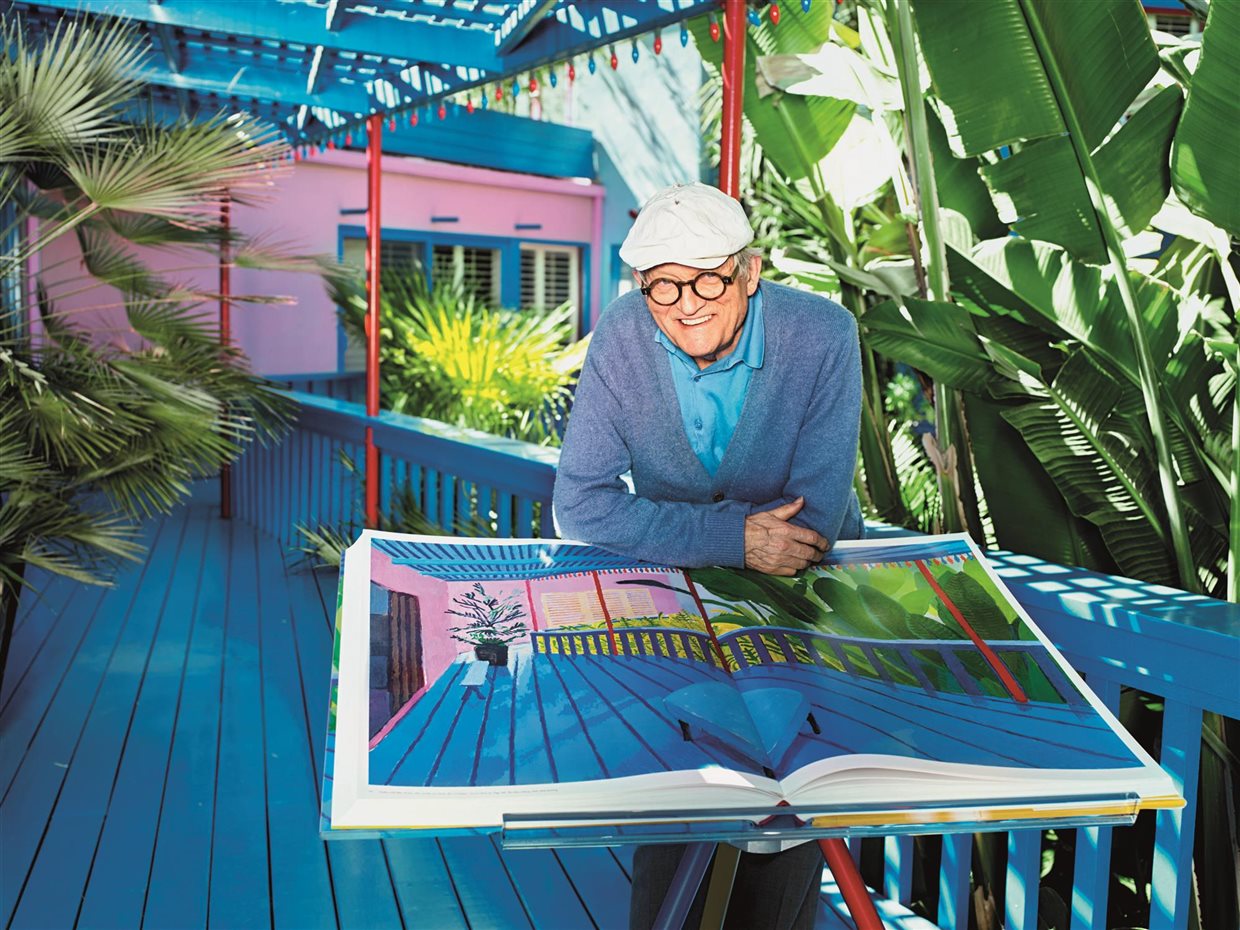 The 81-year-old painter David Hockney became the highest paid live artist in the world after his work “Portrait of an artist” was sold in an auction for more than 90 million dollars.

The popularity of this artist has increased in the last decade to be reflected in this event that displaced the work “Ballon dog” by the artist Jeff Koons, which in 2013 was sold in 58 million dollars.

The pop art of the 60s, to which David Hockey belongs, has gained more followers to his work, a reflection of this was his great success in the retrospective he had in 2017 at Tate Britain, where he received more than 450 thousand visitors that filled the showroom, forcing the venue to keep its doors open until midnight.

“Portrait of an Artist” or “Pool with two figures” is a reflection of the style that has marked the work of the artist, which has been mostly related to his personal life and the great influence that he generated living in California at a stage of his lifetime. The work is based on two photographs, one of a man standing looking at the ground and another of a young woman swimming, resulting in the most valuable painting in his collection.